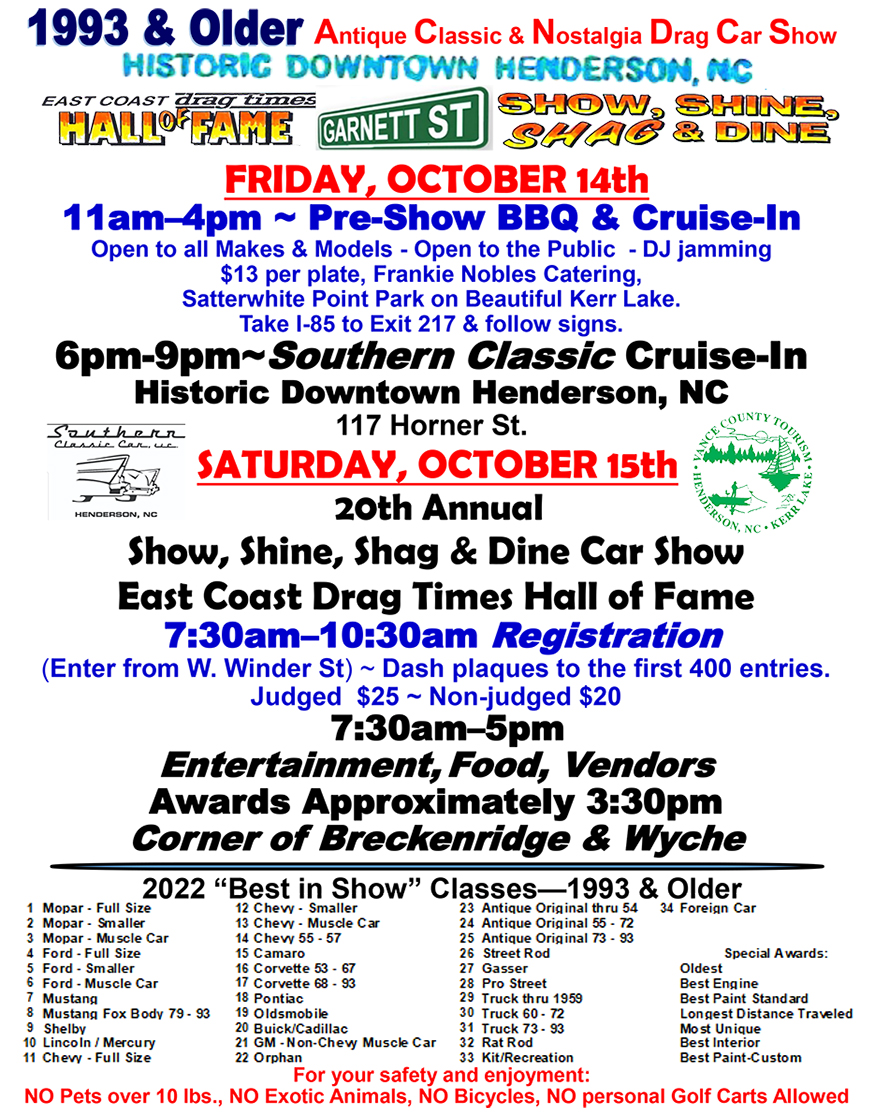 Motorsports and in particular, drag racing, lost one of its most iconic figures when Tom Hoover, the man called “Father of the 426 Hemi”, died April 30, 2015. A native of Huntingdon, PA, Hoover’s passing came following a lengthy illness. Hugely admired and respected by his peers and even those loyal to non-Chrysler makes, Hoover […]